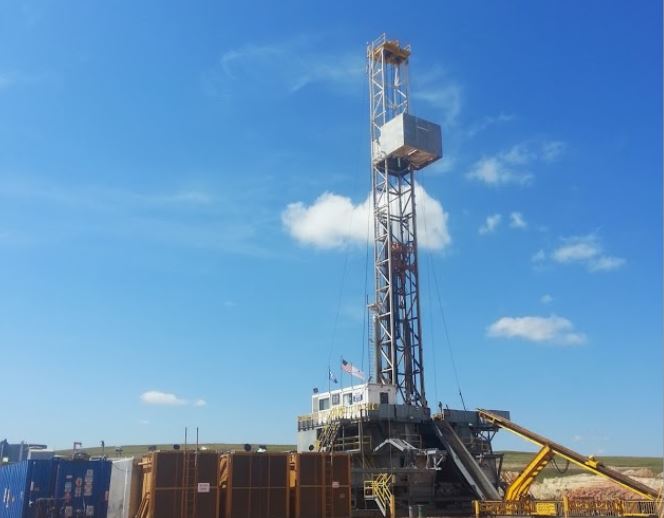 Energy independence – U.S. shale revolution that has sped up drilling and extraction of oil, helping boost overall U.S. production to a record 11.7 million bpd.  The shift to net oil exports is the dramatic result of an unprecedented FRACKING boom in American oil production, with thousands of oil  wells pumping from the Permian region of Texas and New Mexico to the Bakken in North Dakota to the Marcellus in Pennsylvania.

While the net balance shows the U.S. is now selling more petroleum than buying, American refiners continue to buy millions of barrels each day of overseas crude and fuel. The U.S. imports more than 7 million barrels a day of crude from all over the globe to help feed its refineries, which consume more than 17 million barrels each day. In turn, the U.S. has become the world’s top fuel supplier.

When adding in all imports and exports of crude and refined products, the U.S. exported a net 211,000 barrels per day for the week through Nov. 30 – the first time that has happened, according to U.S. Energy Department figures dating to 1973.

Exxon Mobil and Chevron Plan on Texas size Scale in the...