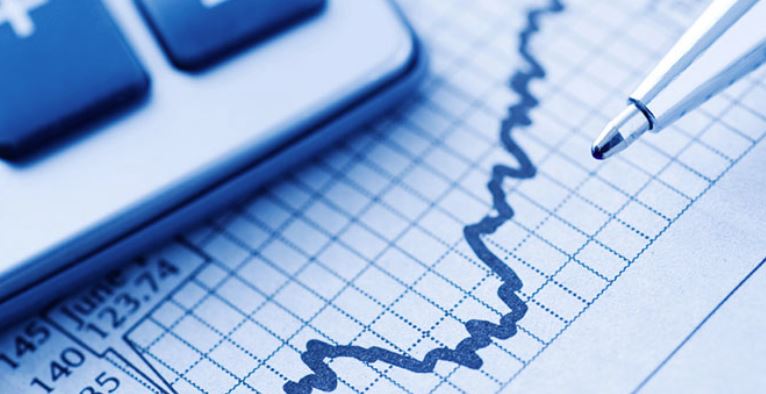 Even as America grabbles with its love-hate relationship with fossil fuels, the ongoing fracking revolution that’s turned the U.S. into the leading global oil producer is shoring up the economy — and helping to tame carbon emissions, too.

The most influential example is the rise of fracking — extracting oil and natural gas from rock formations under the continental U.S. that had long been considered inaccessible. The U.S. has become the world leader in fracking by far. – read link

Yet in Colorado, Democrats will soon introduce a bill overhauling the Colorado Oil and Gas Conservation Commission’s oversight of the $31-billion industry, among other reforms.

Other numbers in the study included:

-More than 1,100 businesses across the state are part of the oil and gas supply chain.

-More than 260 of those companies are in Denver.

Chevron bows out of fight for Anadarko Petroleum

Crude Oil Contamination , How Prolific is the problem?