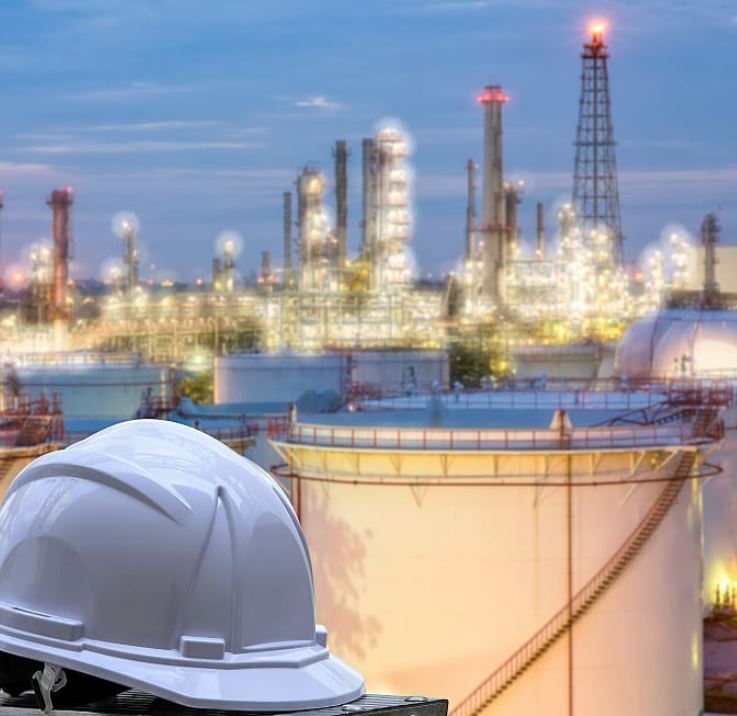 Although China is extracting oil, it is still not enough. The data shows that in the first 11 months of this year, China’s oil extraction volume was 172 million tons, that is an average of 3.7 million barrels per day. The extraction volume ranked sixth in the world, even higher than that of OPEC member Iran. Even so, China’s crude oil imports are still increasing.

China’s crude oil import are over 70%

With the reduction of Saudi crude oil imports, China began to import larger amounts of Russian crude oil. In 2017, China imported about 59 million tons of Russian oil, while the total imports to OPEC members were about 4.7 million tons, of which Saudi Arabia accounted for 12.43. %.