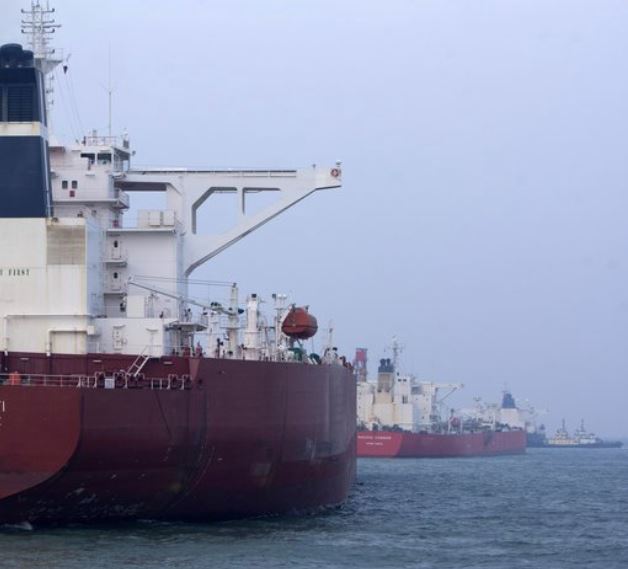 Chinese oil Company Unipec plans to resume U.S. crude shipments to China by March after the Xi-Trump deal at the G20 meeting reduced the risk of tariffs being imposed on these imports, three sources with knowledge of the matter said.

“Chinese buyers who want to buy U.S. crude will import crude oil during this window,” a senior executive from Asia’s largest refiner Sinopec said, adding that the oil has to arrive in China before March 1.

“Oil prices are low, so it makes economic sense to store some crude as commercial inventories,” said the executive, who asked not to be named.

It is unclear how much Unipec oil, China’s largest crude oil importer, will order from the United States. According to one source, the company may order a record volume of oil in January.

The previous record of monthly deliveries was set in January 2018, when China imported about 472 thousand barrels of oil per day from the United States.

Are Electric frac fleets the future of frac? Maybe…