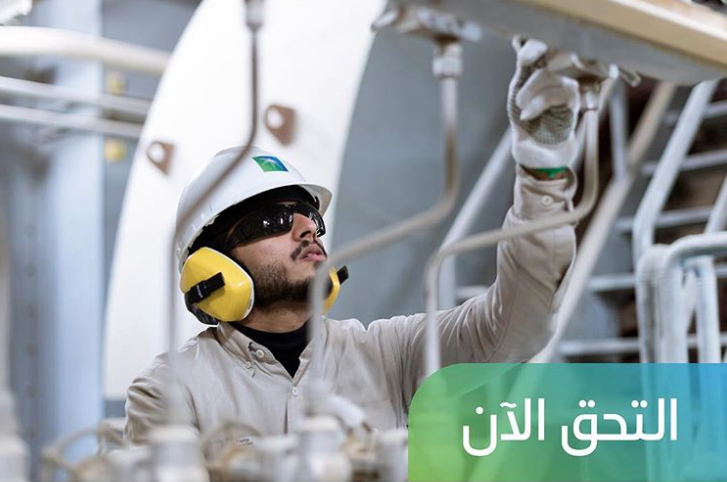 For the first time ever, Saudi Arabia on Monday unveiled the finances of Aramco, its national oil company, revealing that it brought in $111 billion in net income in 2018. [link] demonstrating that the cloistered kingdom is willing to undergo unprecedented scrutiny to tap international cash.[link]

Fitch gave the Saudi oil producer a credit rating of A+. It is the first ever credit rating for Aramco, and offers a glimpse into the company’s accounts, which have remained secret since its nationalization in the late 1970s.[link] By Buying and transferring the Sabic stake to Aramco, Saudi Arabia’s government will effectively be able to tap into Aramco’s oil earnings to boost its sovereign-fund investments and help diversify the economy after delaying the oil producer’s planned initial public offering.[link]

Brazil hopes to be the world’s fifth-largest oil exporter by 2030...

Oops – US suspends plans to buy oil after funding is...