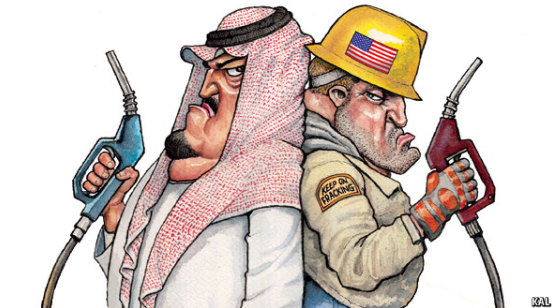 OPEC is sending a clear message to Wall Street banks and big investors: if Washington passes legislation that would allow the U.S. government to sue the cartel, the first victim will be shale. 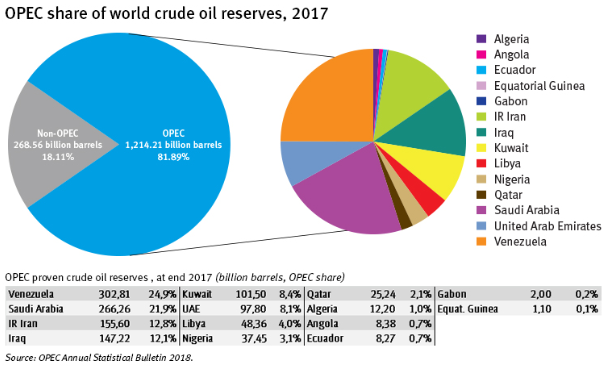 Suhail Mohammed Al Mazrouei, the United Arab Emirates oil minister and the former president of OPEC, told a group of U.S. financiers Monday that if the so-called NOPEC bill becomes law, the cartel would stop working and therefore every member would raise production to maximum capacity, causing a crash in oil prices and thus the end of fracking in the U.S, according to people who attended the meeting.

Soon, the Senate Judiciary Committee, led by Sen. Lindsey Graham, could have a chance to determine NOPEC’s fate.

The American Petroleum Institute has stated its opposition to the measure, but OPEC is taking aim at the financial industry that plays a big role providing billions of dollars in debt and equity to U.S. drillers.