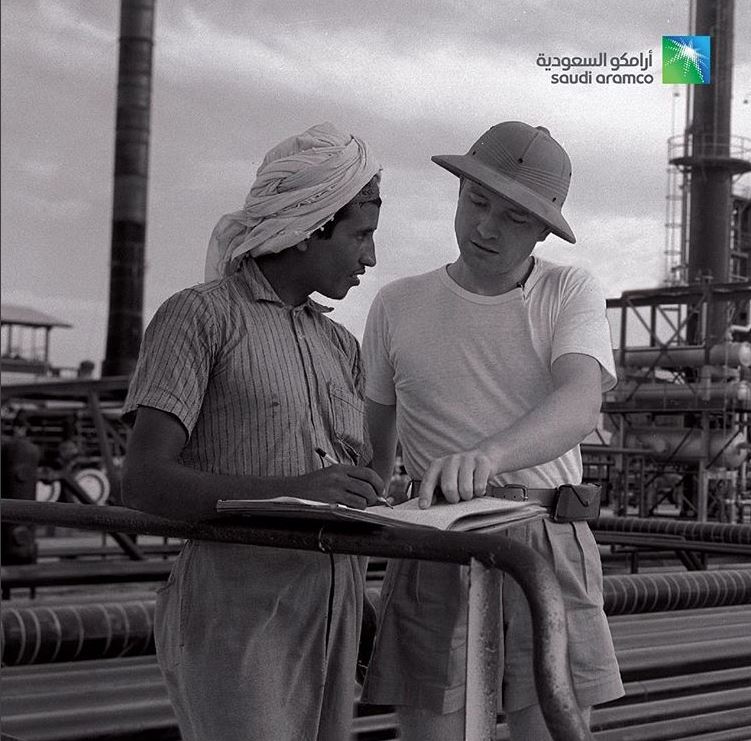 The delegation is being led by the secretary in the Ministry of External Affairs, Manoj Bharti.

The world’s biggest oil exporter is earmarking $500 billion to invest over the next 10 years, including $160 billion for natural gas developments and $100 billion for chemicals projects. The spending would come on top of the company’s planned purchase of a majority stake in Sabic, the Middle East’s largest chemical business, a deal that could be valued at about $70 billion.

Crown Prince Mohammed bin Salman is leading a strategy to build new industries and diversify the kingdom away from a decades-long reliance on sales of oil.

“We need a major acquisition for us to be in different markets quickly,” Nasser told Bloomberg referring to the Sabic acquisition. Petrochemicals demand is seen by many analysts as the primary crude oil demand driver of the future”

Saudi Arabia had announced these projects as part of its ‘Vision 2030’ plan, which is focused on turning the Kingdom from an oil-based economy to an industrial manufacturing-based productive economy.