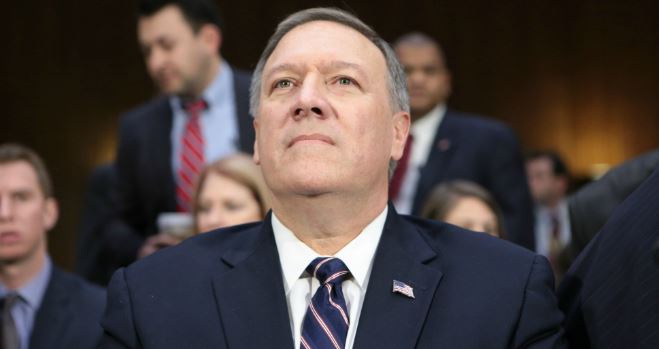 U.S. Secretary of State Mike Pompeo urged the oil industry on Tuesday to work with the Trump administration to promote U.S. foreign policy interests, especially in Asia and in Europe, and to punish what he called “bad actors” on the world stage.

Basically telling the oil industry to toe the line in regards to American foreign policy interests and agendas. if it were any other foreign government asking that of its own industry it would be frowned upon and even blacklisted internationally, take Huawei for example. The U.S has labeled Huawei a puppet or extinction of the Chinese Government and thus should be treated with distrust.

Chevron gives up on Anadarko Petroleum, will get $1B termination fee