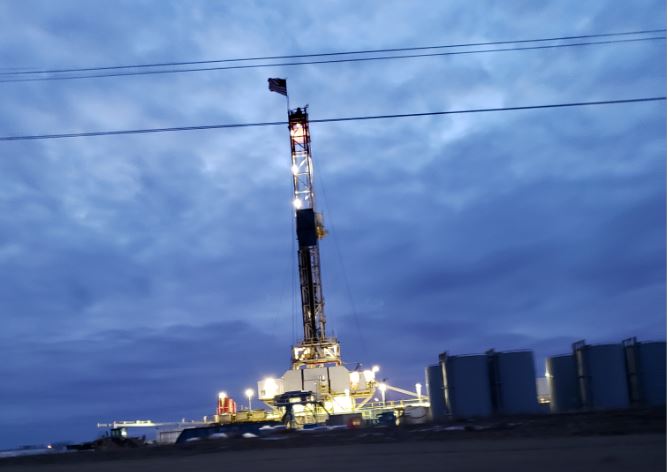 Falling prices are a key reason for a decline in the oil-rig count in North Dakota from 67 in October to 62 currently, Helms said. A falling rig count indicates operators are drilling fewer new oil wells.

North Dakota posted a record month for oil and gas production in September, but the industry is likely to slow down in upcoming months due to a steep decline in oil prices.

Six years ago, there were 218 oil rigs in North Dakota. Now, the number is fluctuating between 60 and 70. But with the technological advancements over the last several years, those rigs are now doing more than double the work of the old ones.

There may be less rigs, wells, pads, and pumps dotting the landscape of western North Dakota compared to fiv e years ago, but it’s not hard to see the stronghold oil has on the state.

The fight against Proposition 112