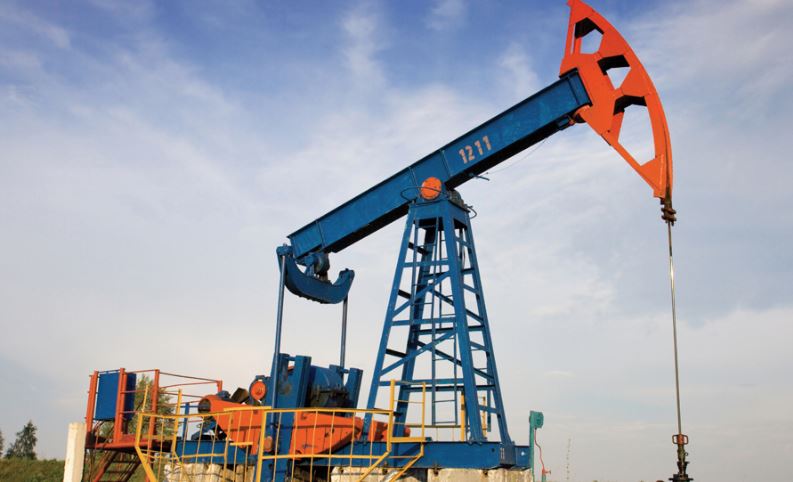 OPEC, The Oil Cartel alliance in talks is currently aiming to take 1.2 million barrels per day off the market. That’s down from the initial 1.3 million that was talked about before. The 15-member OPEC cartel has agreed to reduce its output by 800,000 bpd, while Russia and the allied producers are proposing a 400,000 bpd reduction.

Russia is pumping out oil at a post-Soviet record of more than 11 million barrels a day, the Saudis are just below that volume, and the U.S. is pumping oil more quickly than expected at a projected record of 11.7 million barrels daily. Driven by The West Texas’ booming Permian Basin, U.S. outputs keep surprising on the upside.