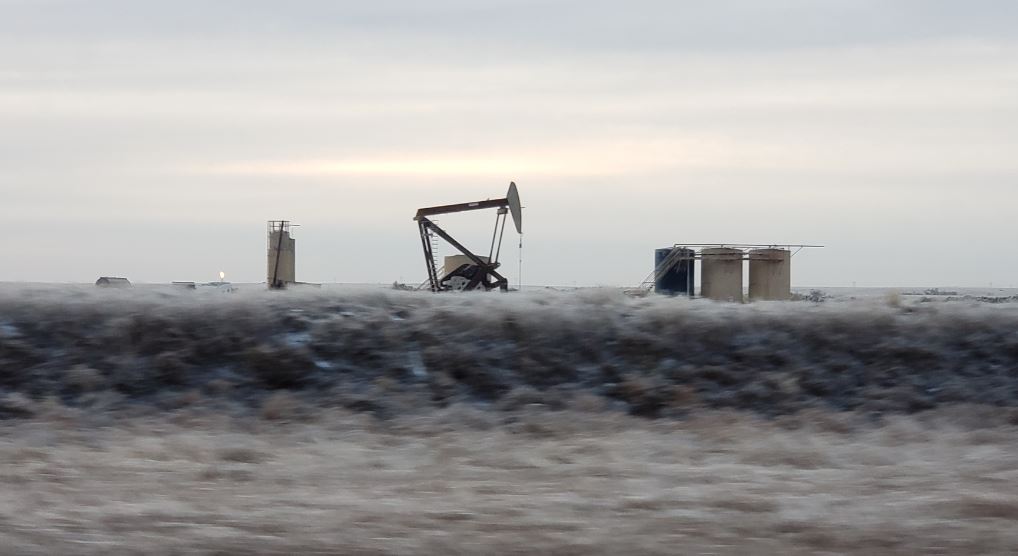 Russian Federation could hold the key to production after Reuters, citing unnamed industry sources, reported Thursday that the oil powerhouse is increasingly convinced it needs to cut output, though it continues to bargain with Saudi Arabia over the specifics of any coordinated reduction ahead of a meeting of OPEC members and its allies next week. Read more [link]

Alberta’s announcement that it will cut oil production next year to bolster prices sent crude soaring and boosted shares of Canadian producers.

CANADA – The unprecedented move by the country’s largest oil-producing province is aimed at easing the crisis in the nation’s energy industry. The plan announced on Sunday will lower production of raw crude and bitumen from Alberta by 325,000 barrels a day, or 8.7 percent, from January until excess oil in storage is drawn down. The reduction would then drop to 95,000 barrels a day until the end of next year at the latest. [link]

Sharing the pain means the industry will be required to cut back production by 325,000 barrels per day (bpd), or about an 8.7 per cent reduction of Alberta’s total output, beginning in January.

Alberta currently produces 190,000 barrels a day more than can be shipped with existing pipeline and rail capacity. This has resulted in a price differential for Western Canadian Select versus West Texas Intermediate of around $30 to $50 US.

Crude Oil’s next move depends on Saudi Arabia and Trump