The Longmont Times-Call reported Friday that the ruling reopens a case examining the legality of Longmont’s voter-approved fracking ban without hearing the plaintiff’s objections.

Officials say the Colorado Supreme Court ruled the ban conflicted with the state Colorado Oil and Gas Conservation Act in 2016.

Anti-fracking groups say they plan to argue the legality of the ban after a recently approved Senate Bill is believed to supersede the former ruling. 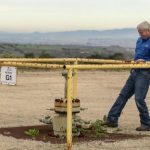 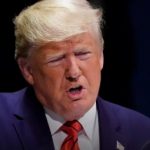 The Market Dropped on word Democrats wanted to Impeach Trump