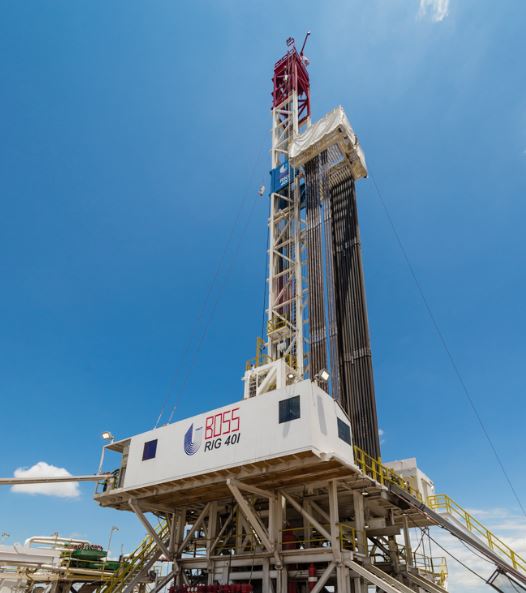 For the rest of the industry, this is wonderful news, but for oilfield services companies large and small, these efficiencies have caused severe overcapacity and economic pain. more with less @ fool.com

The U.S Removes 12 Oil Rigs: Oil rig count was 742, down from 754 in the week ended Aug 23. Notably, the tally has never dropped to such a level since early January 2018. In the past nine weeks, drillers lowered the tally eight times. The current total, far from the peak of 1,609 attained in October 2014, is also lower than 862 a year ago.

Iraq working on getting a 30-year contract that could bring US$53...

Texas billionaires Dan and Farris Wilks got a $35 million coronavirus...