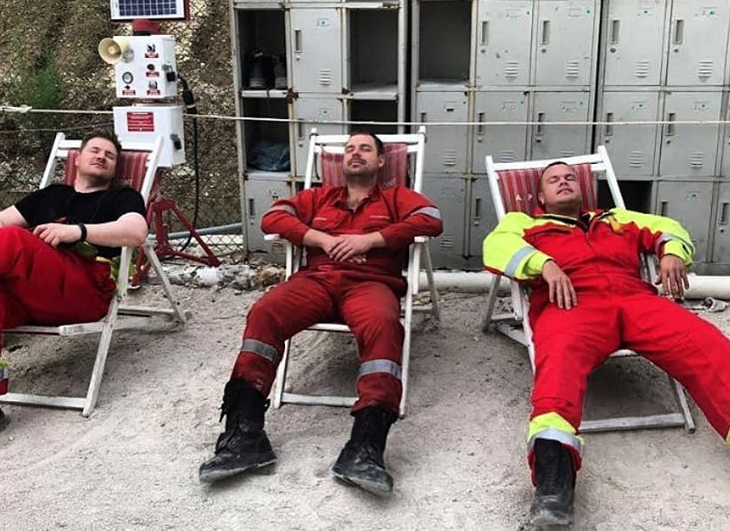 After the Frac slowdown that started in the early part of the year, The world’s biggest provider of fracking equipment, including  Rock blasting Pressure Pumping pumps and sand-storage silos, declined to tell analysts and investors Monday how much pressure-pumping gear it’s parked in the U.S. and Canada.

“We recognize the changing behavior of our North American customers and are executing a new playbook to keep generating returns and free cash flow,” Chief Executive Officer Jeff Miller said on the call. “What was the right playbook several years ago, when there was a different cadence and pace of customers’ spend, today needs to change.”

The Houston-based contractor cut 8% of its workforce in the region during the second quarter.

Industry consultant Rystad Energy estimated in February that Halliburton and its competitors would have a year-end supply of 24.4 million horsepower for fracing, but would face demand of just 14.5 million this year. Shale producers have cut spending as investors pressure the companies to return cash to shareholders after the worse oil-price crash in a generation five years ago.