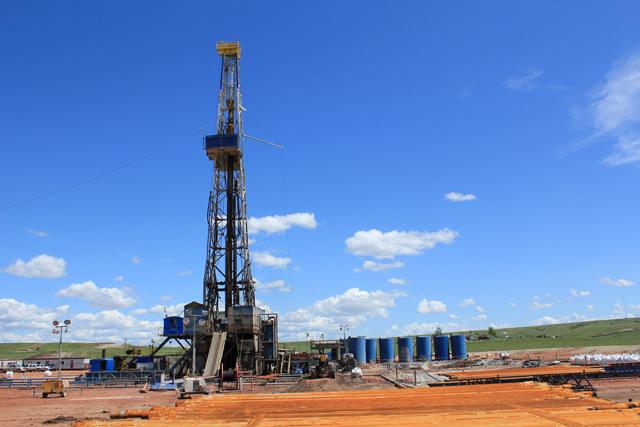 The price of WTI crude oil was down 2.5 percent to $58.46 per barrel on Friday after Baker Hughes A GE Co
BHGE released its weekly U.S. rotary drill rig numbers. Overall Rig counts have been slowly creeping higher for nearly three years now as the oil market recovers from a 2014 price collapse.

The overall rig count is down to 1,016 active rigs, including 824 rigs primarily drilling for crude oil.

Texas dipped by four and is home to 497 active rigs as its total tally fell below 500. But Texas still accounts for nearly half of the nation’s total.

Saudi Arabia is considering large oil cuts due to coronavirus