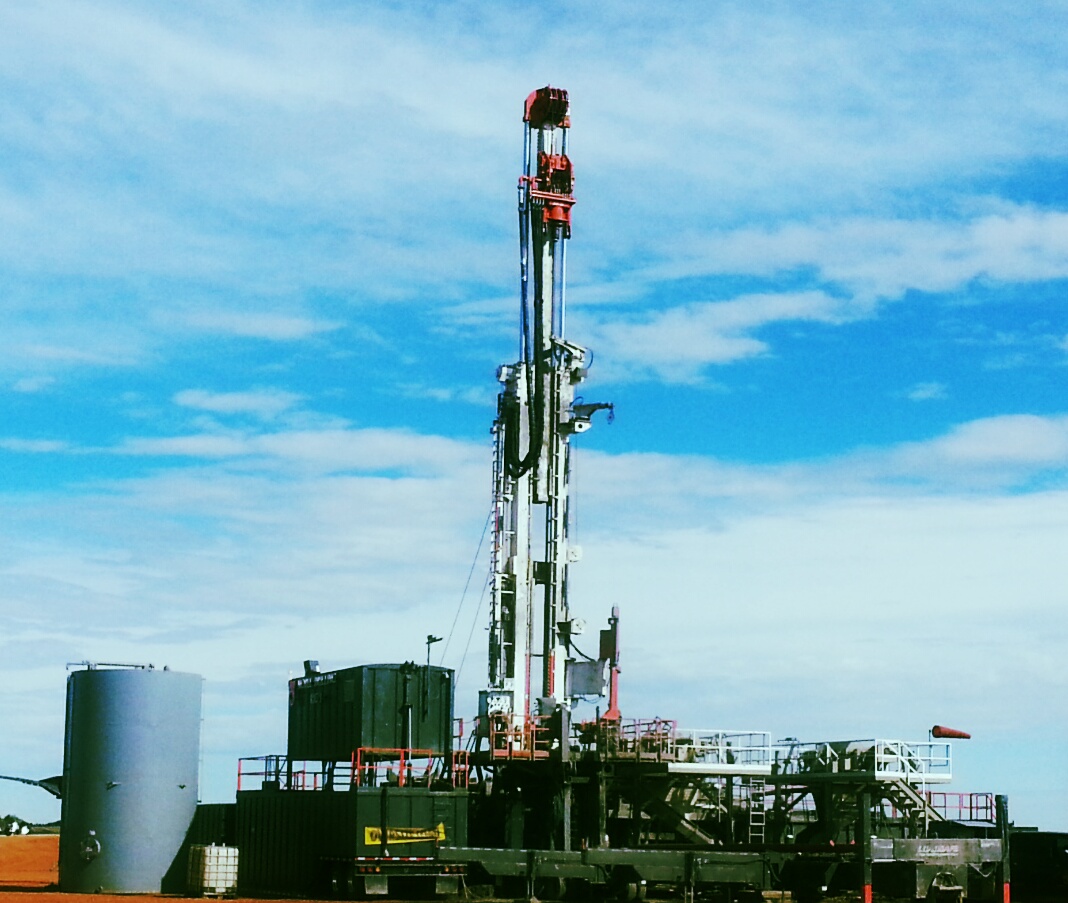 Exxon Mobil and Chevron said they would boost their growth in the Permian basin substantially.

Big oil is getting even bigger in shale, and that could speed up a shakeout among independents and force more mergers and joint ventures.

Small players are gonna feel the squeeze in Texas, now the Majors are moving in. workers pay might also fall, as big companies expect work done for cheap. Price of oil will go down as we see a surplus of oil and small operators will not be able to stay profitable and will in turn sellout to the Majors.

“With the majors going into the Permian to do roll-outs, the independents there are getting squeezed by the banks, which want them to cough out more money or get out,” Investing.com’s Barani Krishnan quoted Kilduff as saying.

Colorado governor Polis: Your jobs are valued, and you’re an important...

The Bankruptcies and Job losses for the week