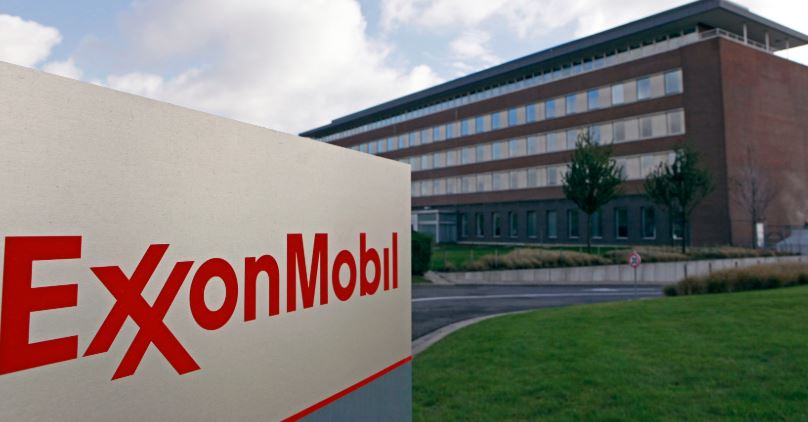 ExxonMobil and Plains All American gave the greenlight to another major pipeline in the Permian basin, which would move 1 million barrels per day (mb/d) from West Texas to the Gulf Coast.

On Tuesday, the oil major said it was moving forward on a near-doubling of its Beaumont, Texas refinery, adding a 250,000-bpd crude unit that would process light sweet oil from the Permian. The facility already has the capacity to refine 365,644 bpd, and the expansion could make Exxon’s Beaumont facility the largest refinery in the country. Saudi Aramco’s Motiva Enterprises refinery in Port Arthur currently ranks in the top spot with a capacity of 603,000 bpd. Once Exxon is finished with its expansion – slated for 2022 – the Beaumont facility will have a capacity of 615,644 bpd.

New Mexico to get $64 Billion, thanks to crude oil benefits

Oil ends year down 25%, its worst annual showing since the...