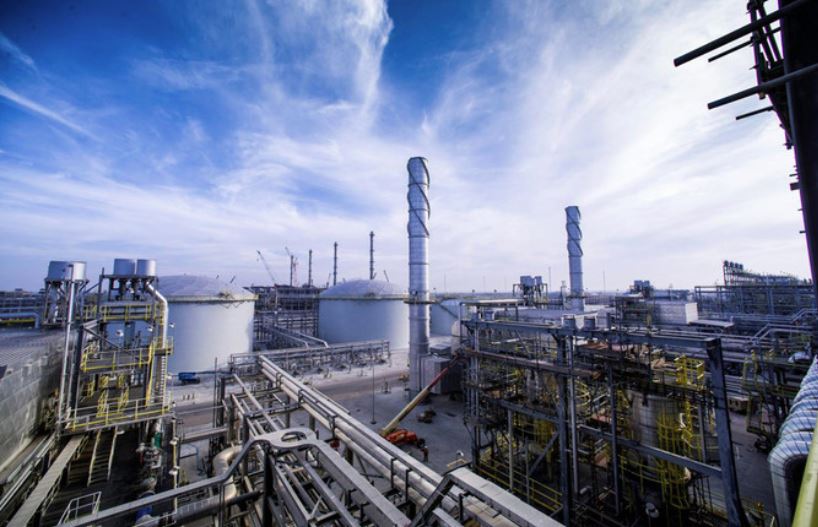 Energy analysts believe OPEC and Russia will agree to cut production anywhere from 1 million barrels a day to 1.6 million barrels, with 1.3 million as a possible compromise.”Buying pressures remain at the fore of the energy complex as market players await fresh supply curbs,” said Stephen Brennock, an analyst at London brokerage PVM Oil.

Oil prices extended gains ahead of expected output cuts by producer cartel OPEC and a reduction in Canadian supply. OPEC and its allies are working towards a deal to reduce output by at least 1.3 million barrels per day (bpd), OPEC sources have told Reuters, adding that they were still talking to Russia about the extent of its production cuts.

Natural gas futures are higher by 3% after yesterday’s 5% decline as inventories sit well below seasonal averages at this early point in the draw period.  Determining how much to cut and which nations will carry the burden is, of course, where the specifics must be worked out.