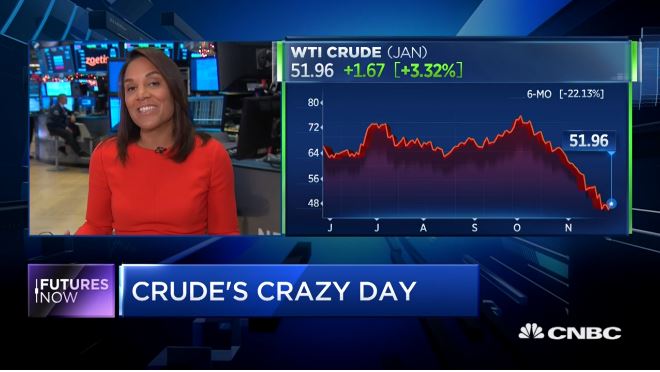 Last month was crude oil’s worst in a decade, battered by supply concerns and global politics.

West Texas Intermediate, or U.S. crude, lost 21 percent in November, tumbling to its lowest level in a year and logging its worst performance since October 2008.

After sinking below $50, the days ahead could bring some relief, according to Helima Croft, global head of commodity strategy at RBC Capital Markets. This week, the cartel of oil-producing nations known as OPEC will make a decision on future levels of production that may determine where prices head in the near term.

Russia, OPEC meeting could put WTI oil back on path to mid-$60s by early 2019: RBC Capital from CNBC. 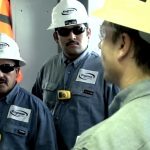 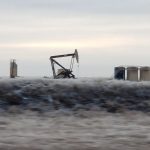 China has begun imposing new tariffs to crude oil from the U.S