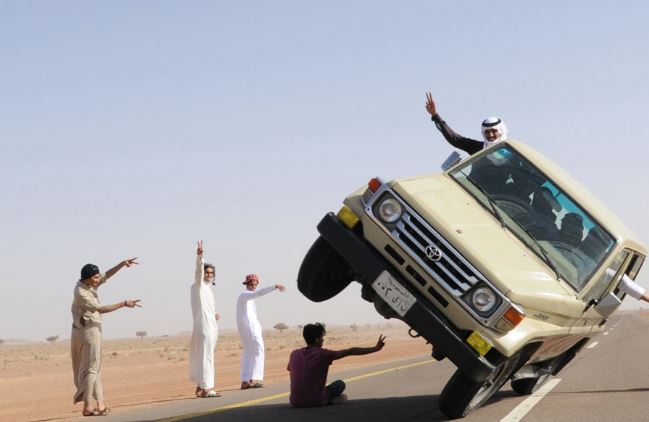 The Organization of the Petroleum Exporting Countries (OPEC) struggled when oil fell back into the $40s in December and January. The organization is committed to propping the price up, even if it means losing market share to U.S. producers, especially the big shale players.

Budget needs are forcing Saudi Arabia to push for oil prices of at least $70 per barrel this year, industry sources say, even though U.S. shale oil producers could benefit and Riyadh’s share of global crude markets might be further eroded.

Riyadh, OPEC’s de facto leader, said it was steeply cutting exports to its main customers in March and April despite refiners asking for more of its oil. The move defies U.S. President Donald Trump’s demands for OPEC to help reduce prices while he toughens sanctions on oil producers Iran and Venezuela. – Saudi

The Saudis also need to convince Russia that the strategy of output cuts makes sense despite the loss of market share to the United States,” he said.