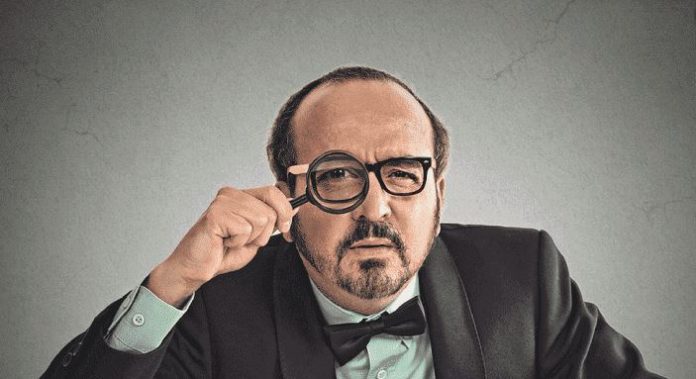 Texas has its own separate electrical power grid apart from the rest of the US. This was primarily done for political purposes so that the state didn’t have to deal with bureaucratic Federal regulations. This has been a double-edged sword for the state during these unprecedented times, as it grapples with one of the state’s worst natural disasters. Several municipalities around North Texas were  asking residents to boil their water to eliminate bacteria as treatment plants went offline.

Both political parties are quickly blaming the other side for any shortcomings during the Texas black-out. Republicans, in particular, are blaming wind turbines for the problem, while Democrats are blaming natural gas. The problem? both did not have enough weatherproofing.

“Texas is a gas state,” Michael Webber, an energy resources professor at the University of Texas at Austin, told the Tribune. “Gas is failing in the most spectacular fashion right now.”

there isn’t anything else to do ##texas ##snowintexas ##sanantonio ##texassnow

Texas Republicans like Abbott and Rep. Dan Crenshaw ARE attempting to blame frozen wind turbines for outages that could continue for days, endangering lives and coronavirus vaccines.

Fundamental fact getting overlooked during the chaos.

The state didn’t pay to weatherproof them Like they do In other states, those other states don’t want to have this exact situation.

The only thing we have learned from the chaos is both political parties are going to always blame something or someone they are against, the average person should not look for politicians to give them unbiased opinions.

Texas looks to be a Diversified Energy Producing State

Filter for fracking water can remove more than 90 percent of...

Boulder residents push anti Oil Industry agenda on all of...