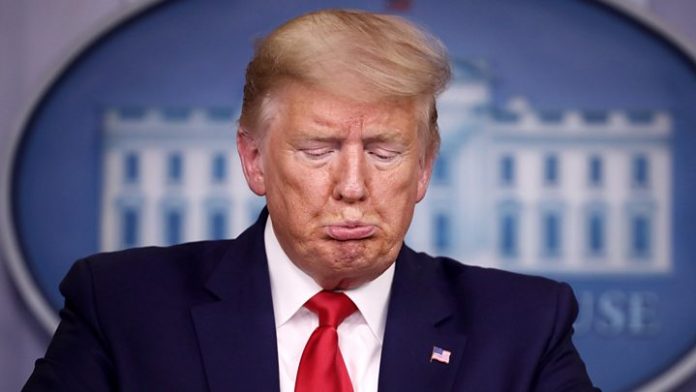 James Hyerczyk from fxempire believes Upside Momentum May Be Building for Surge into $39.83, But Has to Hold $38.74.

More importantly, What happens to Oil if Trump loses the election? The worst thing Biden could do is stop fracking on “Federally owned land,” but not on Private land where most of the fracking is currently taking place.

Biden and Sen. Kamala Harris, his vice-presidential running mate, have both repeatedly said that Biden won’t push to ban all fracking if he’s elected.

Fracking (frac) — short for hydraulic fracturing — is a process for extracting natural gas by drilling thousands of feet into the ground and injecting a solution of water and chemicals through the earth’s crust to break up horizontal layers of shale rock.

Biden’s campaign then said he meant he would not allow new federal land-drilling leases.

Trump’s push to open up Arctic and Atlantic oceans to oil...