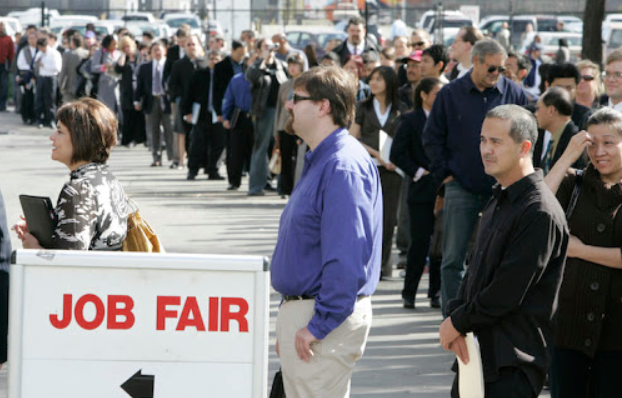 Many energy jobs typically pay twice as much as other local employment and “once you start to cut those jobs out, you are taking a lot of purchasing power out of the economy,” Jankowski said. Oilfield services companies have already furloughed or laid off workers. In the next few months, accountants, geologists and drilling managers will follow, Jankowski said. – islandpacket.com

A coalition of U.S. oil producing states has asked the Trump administration for stimulus funds to hire laid off energy workers to plug abandoned wells, a proposal aimed at fending off unemployment while tackling a growing environmental problem, a spokeswoman for the group said.

Trump – Saudis and Russia will ease pressure on oil

Expect a Severe Depression if Quarantine lasts for over 6 Months

Trudeau to Advance Pipeline after fierce backlash from Oil sector