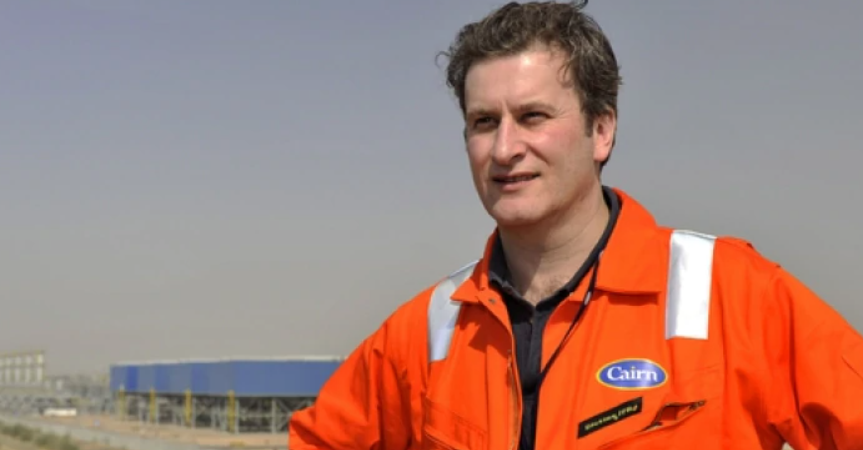 CAIRN Energy has suffered fresh disappointment with the drill bit in the Gulf of Mexico.

Edinburgh-based Cairn told investors yesterday that drilling on the last of four wells it has been exploring with Italian oil giant Eni has completed without hydrocarbons being found.

There are no plans for further drilling activity in the Gulf of Mexico this year, with Cairn saying it will collate and assess data and samples from the well operations before deciding on its next move. Further drilling is on the agenda, but it will not be this year.

The exploration target of the well was to prove hydrocarbons in the Lower Miocene.

The company on Tuesday said the Ehecatl-1 exploration well, located in the Sureste Basin 65 kilometres off Mexico, in which Cairn has a 30% working interest, had been permanently plugged. 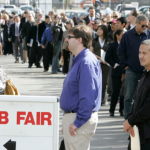 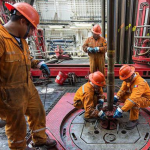 Mexico’s production costs at priority fields are below $5/bbl

The U.S Oil industry will see thousands of jobs lost