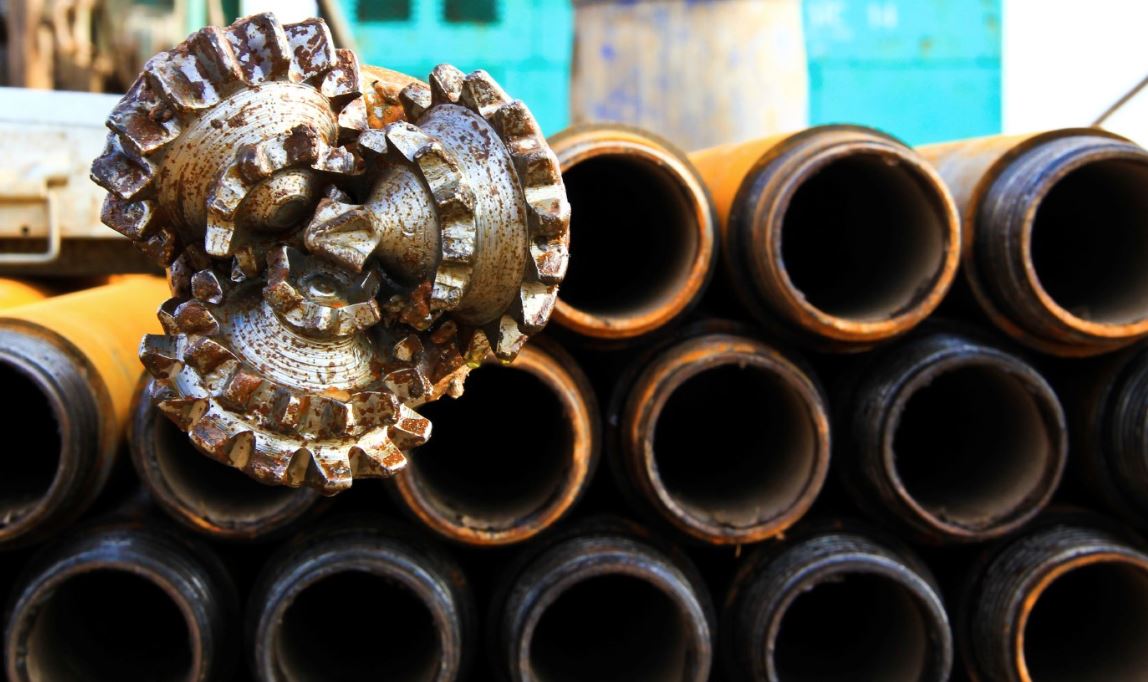 Texas’ oil regulator which oversees the nation’s top oil-producing state might immediately force producers to curtail some of their output by shutting off existing wells, which is something it hasn’t done since the 1970s. That would help remove some supply from the market so that it doesn’t pile up in storage and put even more pressure on pricing. @ msn.com

The word is out. Oil only has so much space for oil that gets pumped out.

In an op/ed piece published at Bloomberg Opinion, Commissioner Sitton advocates a public/private strategic approach to the situation involving the industry – https://www.forbes.com

Texas Oil Regulators are looking to force large oil producers to shut-in wells and stabilize crude oil prices. this would unintentionally make them partners with OPEC by lowering crude output to an amount the organization has suggested.

Colorado Anti Frac Politicians have managed to bypass the will of...