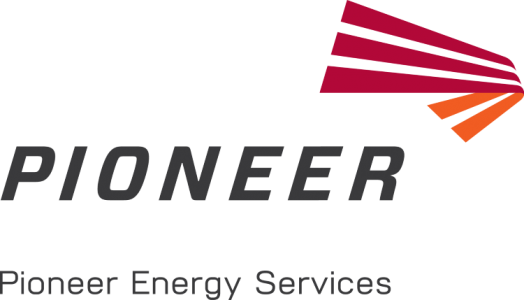 The company hasn’t posted a quarterly profit since 2014.

It operates leases and drilling rigs in the Permian Basin as well as the Eagle Ford shale play and oil fields in North Dakota and other states.

Pioneer says it plans to continue operations while in bankruptcy. The company has about 1,600 workers, with close to 1,000 in Texas.

Pioneer President and CEO Stacy Locke told the San Antonio Express-News in a statement, “Pioneer intends to use the Chapter 11 process to implement a balance-sheet restructuring by significantly reducing the company’s long-term debt and related interest costs, providing access to a financing and establishing a strong capital structure,”

In its last earnings release, Pioneer reported losing $26 million for third quarter 2019, a 400 percent increase from the same quarter a year earlier. @ https://www.cbs7.com

Their company stock won’t be entirely wiped out, as often happens during most corporate bankruptcies. Pioneer share holders will receive a small percentage of the company’s new stock, equal to 5.75 percent of their current holdings, under the restructuring plan.

You wanted honesty from Trump? You got it