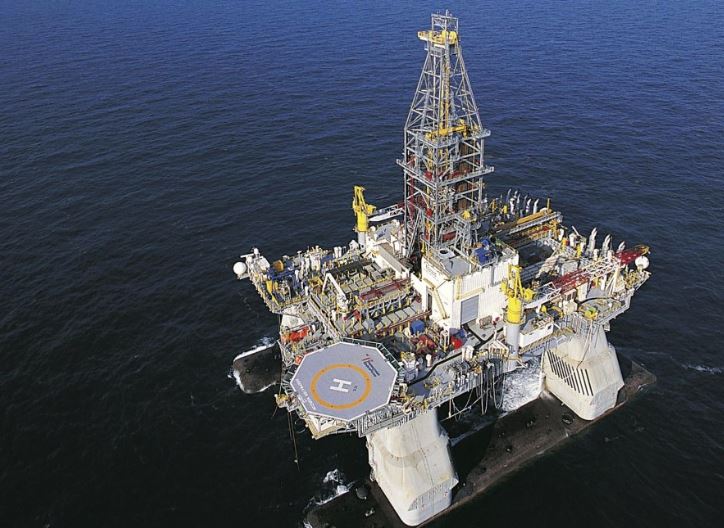 They stressed that energy was a key pillar in co-operation between the two countries and agreed to help oil and gas businesses explore and exploit the natural resources in Việt Nam and Russia.

Zarubezhneft JSC, Moscow, received a 30% participating interest in the production sharing agreement for Block 09-2/09 in the Cuu Long basin offshore Vietnam under one of several agreements signed during meetings among leaders of the Russian and Vietnamese governments.

Investment in the block is to exceed $650 million, Zarubezhneft said.

Zarubezhneft JSC also signed an Agreement of cooperation in the area of renewable energy sources development with T&T Group JSC. This document is aimed at the development of the new for Zarubezhneft JSC business area in Vietnam in Ninh Thuan and Quang Tri provinces – solar and wind power projects as well as participation in the LPG terminal construction.

History of Zarubezhneft JSC In Vietnam

In 1981 JV Vietsovpetro was established jointly with Petrovietnam. in 1986 the commencement of commercial production at the White Tiger field began. The project in Vietnam became one of the most successful ones for Zarubezhneft. In 1990-s JV Vietsovpetro entered the Top-10 of the most economically efficient companies in the world. The company contributes more than 100 MMUSD to the Russian budget annually. In the following decade, oil production at the White Tiger reached 13.5 million tons. In total Vietsovpetro has brought five fields into development.

More than 220 million tons and over 29 billion m3 of associated gas were produced. The Beluga field is being prepared for
commissioning. The cooperation was extended up to 2030.

Brazil hopes to be the world’s fifth-largest oil exporter by 2030...