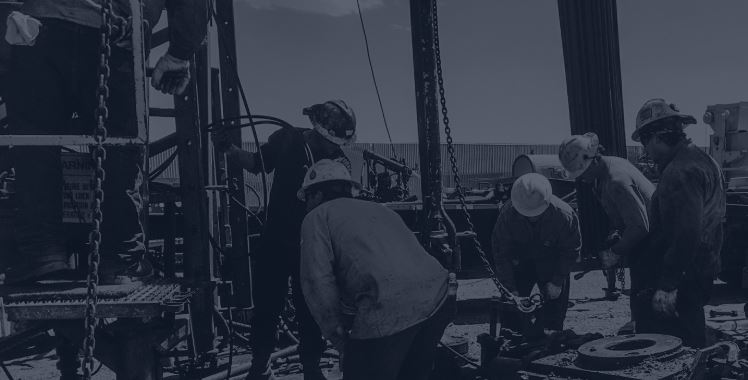 An OSHA spokeswoman said employees of Brigade Energy Services were finishing up servicing a well when the top end of a heavy rod they were reconnecting fell and struck a male employee in the head, the Bismarck Tribune reported.

The deceased is a 34-year-old man. His name was not released.

The case is not a criminal investigation, according to Fry, who said no one else was injured.

Our prayers go out to the family.

Consolidation In The Pressure Pumping Secture

The Market Dropped on word Democrats wanted to Impeach Trump