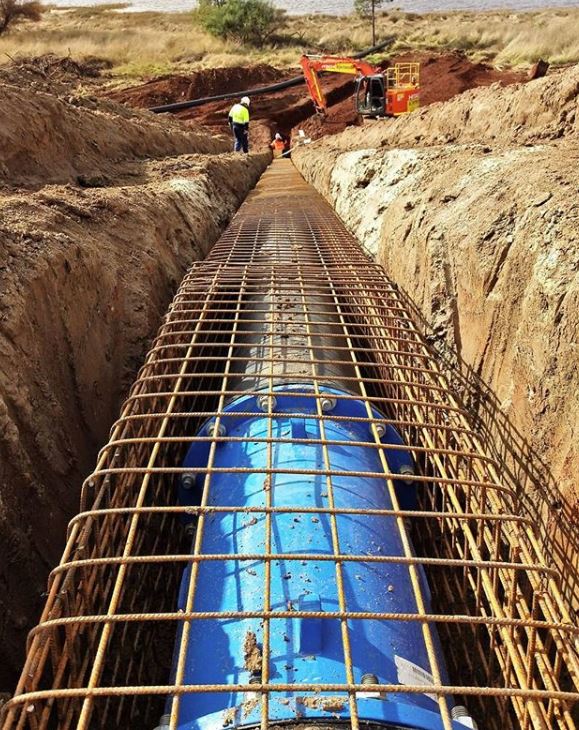 If you protest an oil or gas pipeline in Texas, you could face up to 10 years in prison.

The bill on the verge of becoming law in Texas would classify civil disobedience against the construction of a pipeline in Texas a third-degree felony, putting it on “the same level of felony as attempted murderers,” according to the Texas Observer, or equivalent to sentences handed down to “drive-by shooters who fail to hit their mark,” as Bloomberg put it.

But Texas isn’t the only state backing the pipeline industry, Earlier this year, South Dakota advanced legislation to allow the state to seek money from pipeline companies to help cover expenses related to protests.