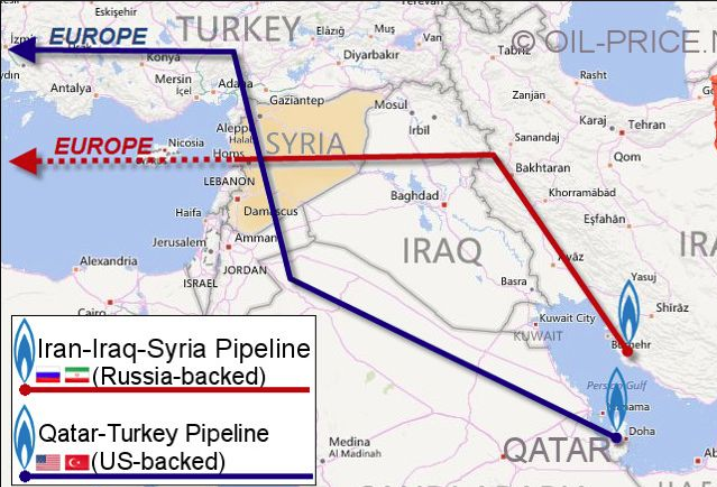 New pipeline projects throughout the Middle East could boost Russian influence there while also ensuring the country’s role as the prime supplier of energy to Europe. – foreignpolicy.com As Washington readies itself for a diminished role in the Middle East, Moscow is laying the groundwork for a significant long-term presence. By acquiring pipelines and exploration rights in Turkey, Iraq, Lebanon, and Syria, Russia is building a land bridge to Europe through the

Middle East. In doing so, it will cement its role as Europe’s primary gas supplier and expand its influence in the Middle East, posing serious risks to U.S. and European interests.

Canada’s energy sector is working to benefit all Canadians

Oil demand growth is set to ease due to efficiency gains...