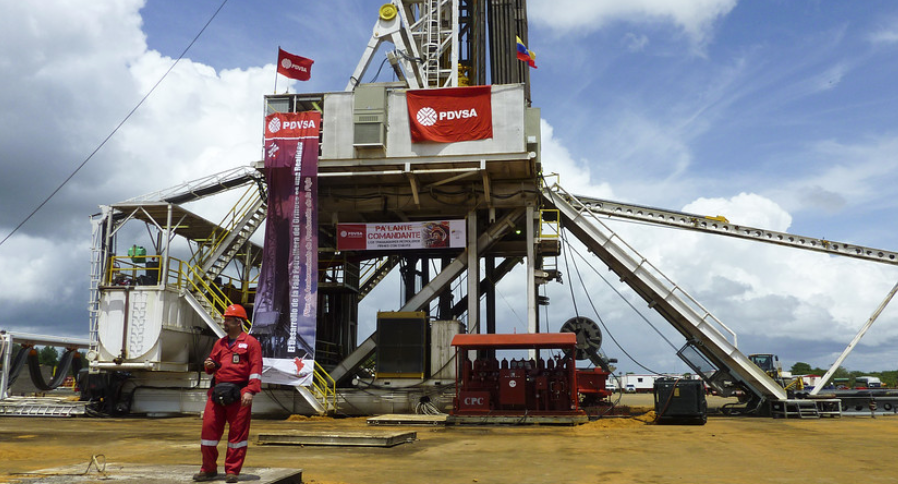 The proven oil reserves in Venezuela are recognized as the largest in the world, totaling 300 billion barrels 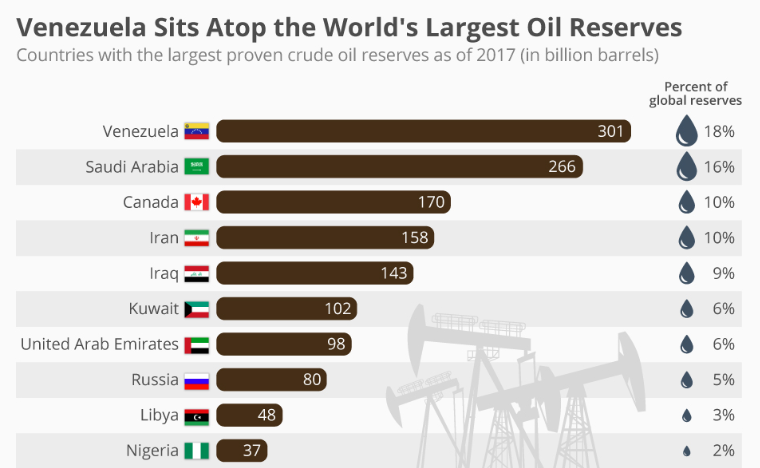 Venezuela’s crude oil is very heavy, and as a result, much of it must be processed by specialized domestic and international refineries. Venezuela was one of the largest suppliers of oil to the United States ‘ until Trump put sanction on Venezuela in order to crash the Economy , Washington has imposed several rounds of sanctions since the self-proclamation of Juan Guaido as “interim president” on January 23. Some measures have targeted governors and high-ranking military officials, while others have hit Venezuela’s banking, mining and oil sectors. – read about that here

Earlier, the US government is ready to use the army to intervene in the conflict in Venezuela, Secretary of State Michael Pompeo said in an interview with Fox Business Network.

Today, Venezuela’s working class is mobilizing across the country to celebrate its day and defend its achievements by organizing a big march to say no to the coup.

China discovers a large oil and gas field in Xinjiang