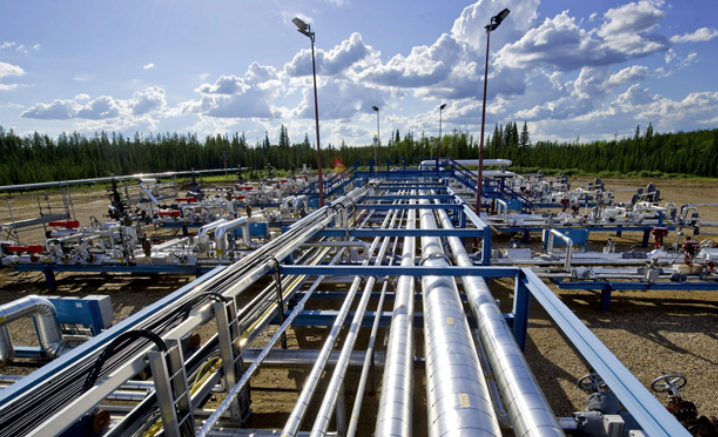 Months of work will be needed to restore clean oil supplies via a key Russian pipeline to Europe, Belarus said on Tuesday, as Moscow suggested a deliberate act was behind the contamination that prompted some countries to release state oil reserves.

A criminal case was opened over intended contamination of Russian oil”, Transneft spokesman, Igor Dyomin, was quoted as saying by Interfax. Although refiners in countries including Poland and Germany will suffer a lengthy disruption to their feedstock, several companies said they had sufficient inventories to see them through.

Clean Russian oil had reached the border with Belarus by midday on Monday, a Russian official said, five days after European refineries suspended imports because of contamination in the Druzhba pipeline.

California dreamin’ about a fracking ban that may never come