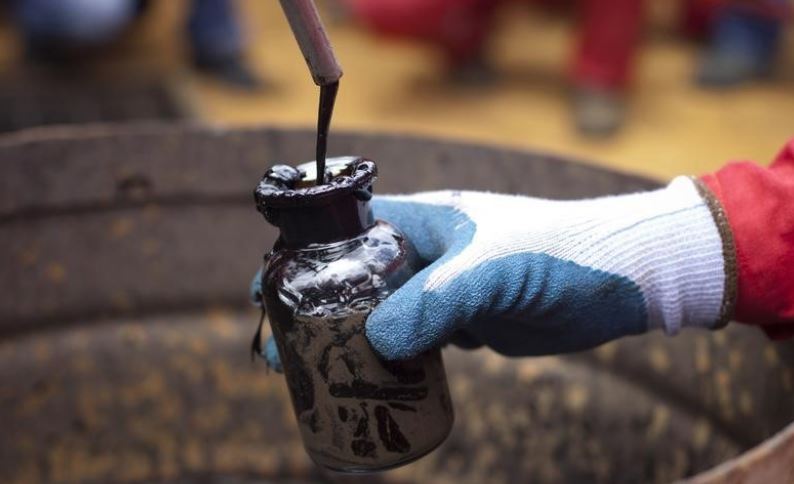 The two South Korean refiners — SK Innovation Co. and Hyundai Oilbank Co. — turned away their purchased shipments of Eagle Ford crude that were due to arrive in January and February due to quality issues, according to people with knowledge of the matter, who asked not to be identified because the information is private.

As various types of crude pass through the supply chain from inland shale fields spanning Texas to North Dakota, they risk picking up impurities before reaching Asia — the world’s biggest oil-consuming region. Specifically, refiners are worried about the presence of problematic metals as well as a class of chemical compounds known as oxygenates, which can affect the quality and type of fuel they produce. Low-quality oil

Two refiners in South Korea, the top buyer of U.S. seaborne supply — have rejected cargoes in recent months due to contamination that makes processing difficult.

Last year was a watershed in global energy markets, with the U.S. estimated to have overtaken Russia and Saudi Arabia to become the world’s largest crude oil producer for the first time in 45 years.  More oil more problems/?  refineries are having a hard time keeping up, as Most American refineries are configured to process heavier crude grades, creating a mismatch with the growing supply of light shale oil being extracted in places like the Permian Basin in Texas.

Why the increase of U.S Crude oil Purchase from Korea?

The International Energy Agency (IEA) said South Korea has moved to lighter crudes on average over the past 10 years, partly because these grades deliver more naphtha, a key feedstock for the country’s petrochemical industry.

Prices for heavier grades of crude have risen faster relative to light oils in Asia as the market tightens amid renewed U.S. sanctions against Iran, the ongoing political disintegration and after a U.S backed push for the overthrow (replacement ) of the president of Venezuela, and production curbs by OPEC and its allies.

Millennials and Generation Zs want Oil and Gas Jobs – But...