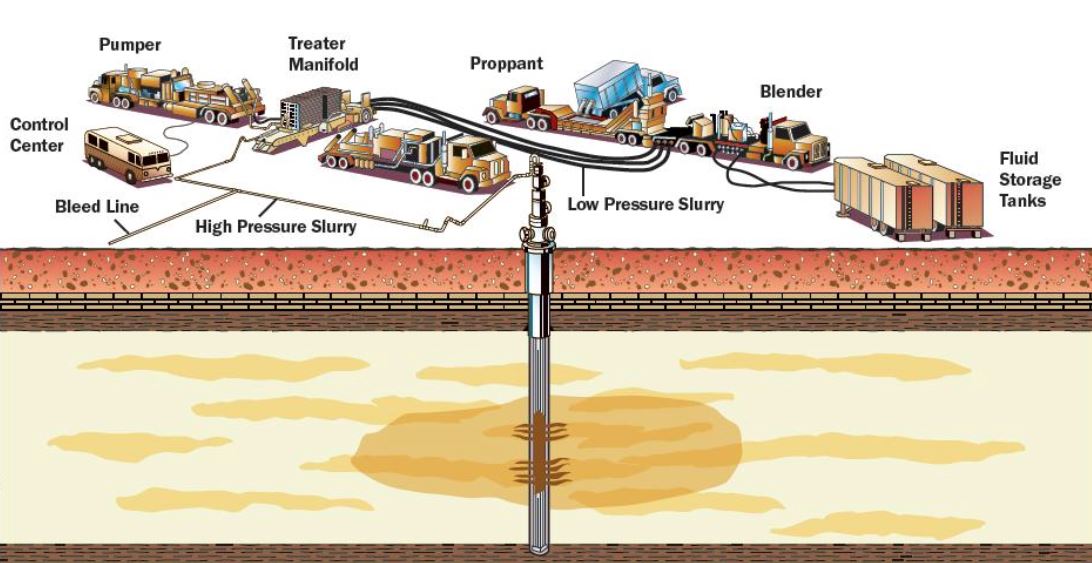 The Senate version of the bill doesn’t ban the matrix acidizing fracking procedure.

Two forms of fracking for oil and natural gas exploration would be banned in Florida under a bill that cleared state House and Senate committees Tuesday, leaving in place a third technique opponents say would still threaten water supplies and the state’s fragile environment.

Sen. Ben Albritton, the Lakeland Republican who chairs Agriculture, noted that the bill “only stops hydraulic fracturing, not oil production as a whole.”

What is the Russian – German Nord Stream 2?