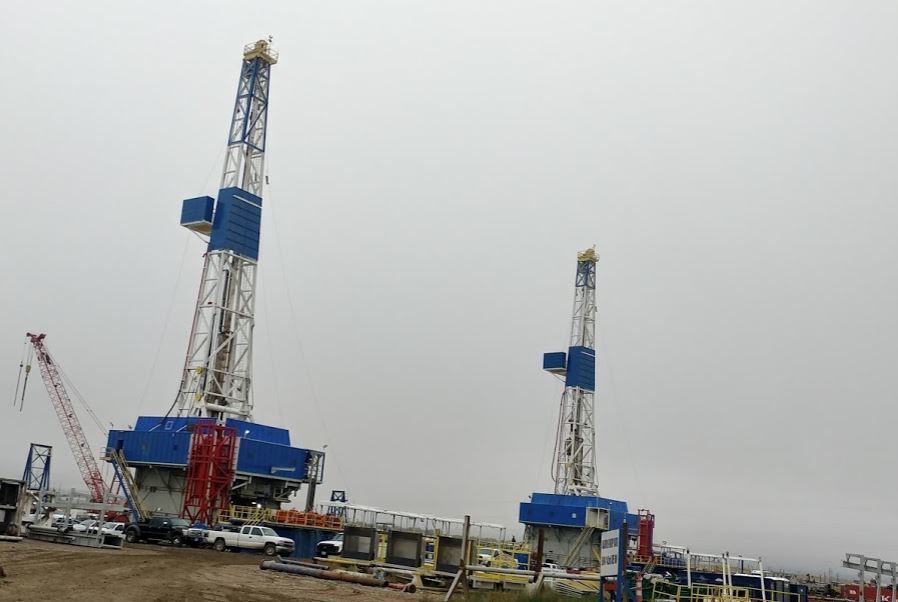 U.S. crude stockpiles were forecast to have risen last week for a fourth straight week, ahead of data from the American Petroleum Institute (API).

Also on Tuesday, OPEC cut its forecast for 2019 world oil demand, citing slowing economies and expectations of faster supply growth from rivals, underlining the challenge it faces in preventing an oil glut.

Bank of America warned of a “significant slowing” in global growth.

The United States expects domestic oil production to reach new heights this year and next, and that prices — for both crude and gasoline — will be lower than they were in 2018.

Government forecasters are sticking to their forecast that the United States — already the world’s biggest oil producer — will become a net exporter of crude and petroleum products in 2020. – link