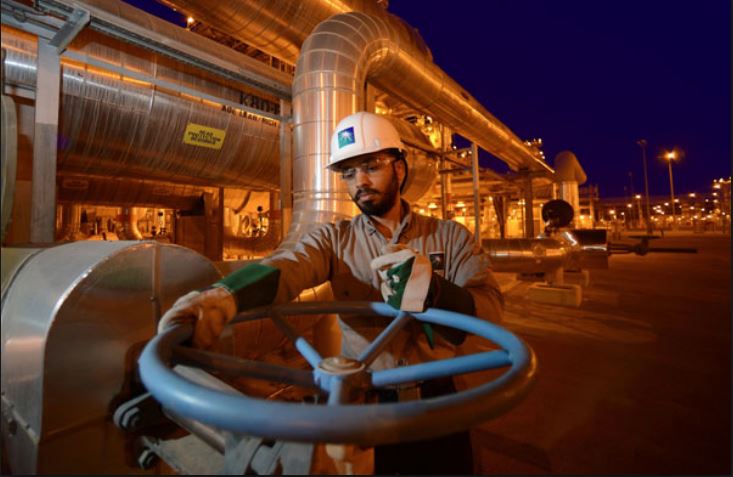 Brent crude oil, the international benchmark for crude prices, bounced to nearly $71 per barrel as of Monday morning, reversing a slide that had brought prices to nearly $70 for the first time since August.

Securing the Syrian oil fields is top priority of America in...

The Clock is ticking for Oil gas in Colorado