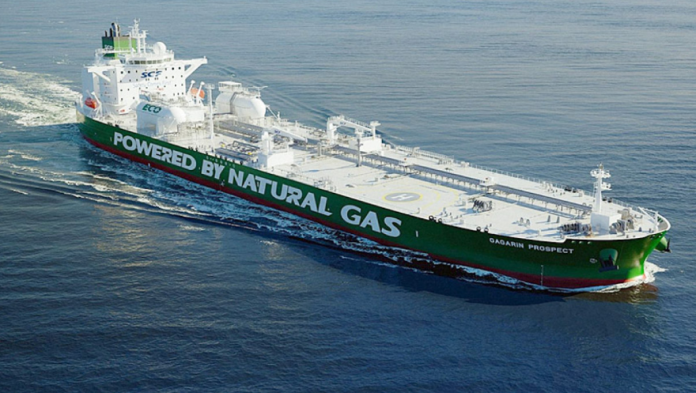 Western countries are running out of ideas for bringing about economic pain to Russia; so far, nothing has worked, as most of the world does not see things the way America does. Most countries see this as a geopolitical struggle between the West and Russia and do not want to be dragged into it, preferring to trade and keep diplomatic channels open, something the U.S used to do.

The Western “democracies” have banned the import of Russian oil. They are now negotiating a ban on insuring and shipping Russian oil to other countries, unless the sale is below a set price. – Biden wants Russian oil cap by winter pic.twitter.com/rdm5RQo1Sy