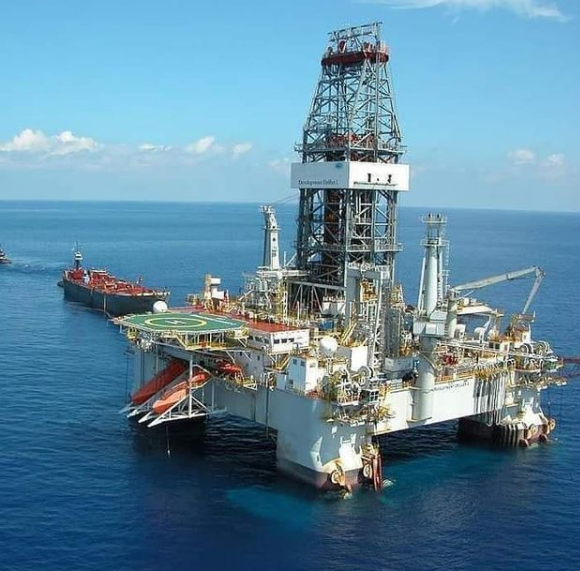 According to Brazil’s Energy Minister, The Country hopes to be the fifth-largest oil exporter by 2030.

“In 2030, when we reach a production of 5.3 million barrels of oil per day, Brazil will become the fifth largest exporter in the world,” Albuquerque asserted in an interview with a group of foreign correspondents. read more @ https://riotimesonline.com

Petróleo Brasileiro S.A. – Petrobras (NYSE: PBR) produces and sells oil and gas globally. The company was founded in 1953 and stands fifth on the list of 10 best dividend stocks to buy according to billionaire Howard Marks. The Petróleo shares have gained 28.55% over the last 12 months.

Petrobras will carry out maintenance at its Mexilhão gas field, in the Santos basin, reducing by 20% the volumes distributed. The national oil company is the only gas provider in the region. read more @ https://www.bnamericas.com