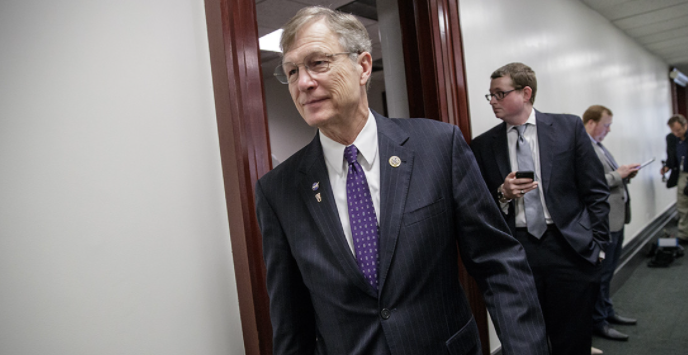 Brian Babin United States Representative is trying to kill a Pemex deal that would give the Mexican Oil Giant full control of the Deer Park refinery in Texas.

Currently, Mexico imports more than 70% of its domestic gasoline from Texas, many of that from the Deer Park refinery in Texas. as such it makes perfect business sense for Mexico;’s Pemex to purchase the remaining 50% stake in Deer Park in order to fully capitalize on the synergy potential from Dear Creek.

No Special interest group has been identified, yet, that could possibly gain from a terminated deal. Brian Babin has raised $580,926 Total PAC Money for 2019 – 2020 “special interest money” from large corporations, much of that money from Oil and Gas Companies.

Dating to 1929, Deer Park refinery has been operated since 1993 as a 50-50 joint venture between Shell Oil Company and Pemex.

PEMEX looks to refinance and pay down its debt

Fire in the Gulf of Mexico after a pipeline ruptured.