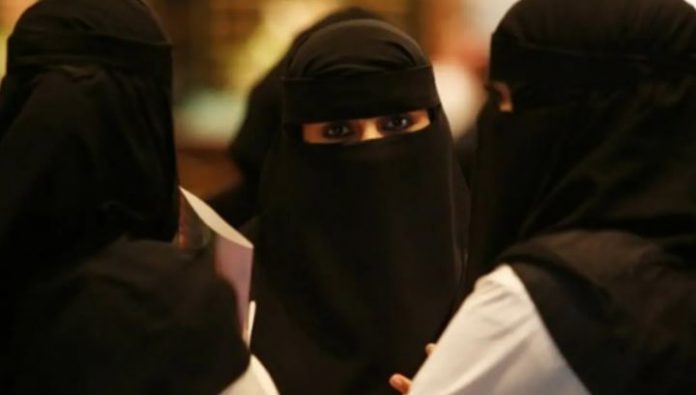 High prices will prompt OPEC+ to step up its production by 500 kb/d, while at the same time withdrawing Saudi Arabia’s additional production cut.” –Eugen Weinber, Commerzbank.

OPEC oil output dropped in February as a voluntary cut by Saudi Arabia added to reductions under a supply limiting agreement.

Art Berman@aeberman12 “Saudi Aramco’s profits plummeted last year, but it stuck to a promised $75 billion annual dividend, most of which goes to the Saudi government.”

The U.S Government has decided to give Saudi Arabia a pass after a intelligence report indicating the Price of murder.

“Our national security team believes that going after the network responsible for these actions is the best way to prevent a crime like this from ever happening again,” White House press secretary Jen Psaki told reporters Monday.

The Saudis are the top buyers of U.S.-made arms, a title that has safeguarded the kingdom from retaliatory sanctions under the Trump administration over the disappearance and killing of journalist Khashoggi and the Saudi-led war against Yemen that has killed and displaced thousands of civilians.

White House press secretary Jen Psaki said that the U.S. reserves the right to sanction Mohammed bin Salman in the future if necessary, after Washington named the Saudi crown prince as having approved an operation to capture or kill journalist Jamal Khashoggi pic.twitter.com/z0IsJR21EF