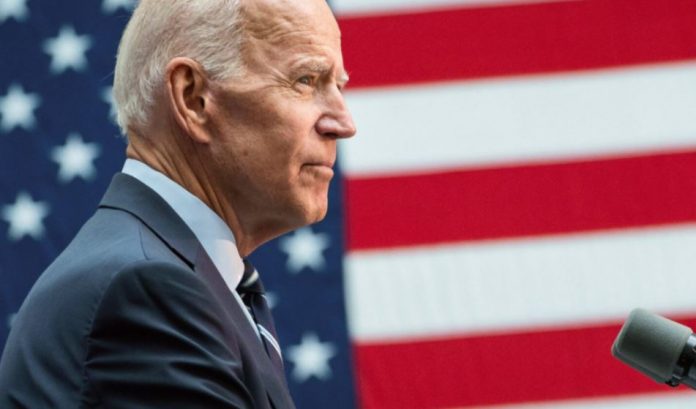 David Harsanyi is a senior writer for National Review and the author of First Freedom: A Ride through America’s Enduring History with the Gun. David Harsanyi Believs Biden Wants to End Fracking? According to David Harsanyi, he really does, but it’s important to note that Biden only wants a pause in new leases issued for fracking on Federal land and Not on public land. Public owned land, not Federal Land, is where the vast majority of fracking is taking place.

In fact, that is something we had talked about here, A pause in new leases issued for fracking would be the worst-case scenario for fracking under Biden.

Biden’s best bet is to elevate solar and wind with more tax breaks and subsidies rather than going after oil. and let the market take care of the rest.