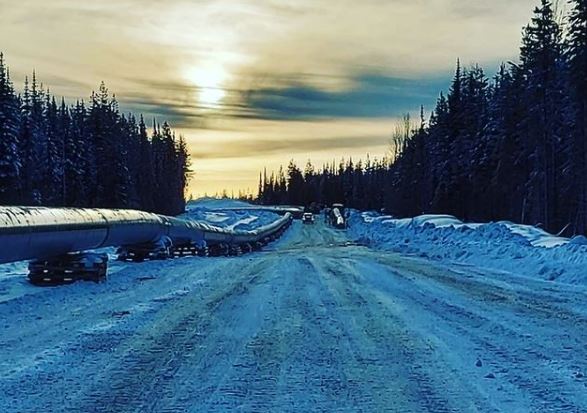 Although when he was in Washington, Vucic signed a pledge to reduce Serbia’s Russian energy dependency, he has said he would not be blackmailed by anyone to buy more expensive gas for political reasons.

Russian Ambassador to Serbia Aleksandr Botsan-Kharchenko said during the pipeline opening that “this is really the best present for the New Year.”

Aleksandar Vučić referred to the more expensive LNG his country would have had to purchase from the U.S if it did not get the much affordable gas from Russia via the Turkish stream.

Chevron bows out of fight for Anadarko Petroleum