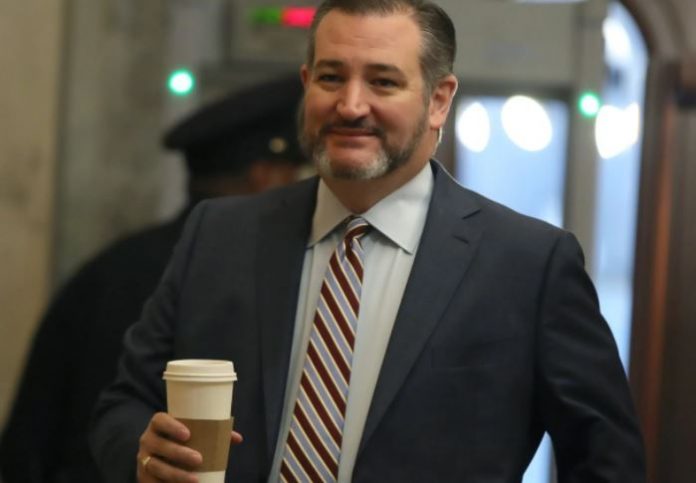 Another day at the Office for Ted.

Rafael Edward Cruz, the Junior United States Senator for Texas, convinced the trump admin to give $35m in covid relief money to fracking billionaires Dan and Farris Wilks so they could buy out oilfield competitors.

As the coronavirus pandemic and low oil prices crashed the hopes for U.S. frackers this spring, Texas billionaires Dan and Farris Wilks got a megamillion load thanks to friends in high places. The $35 million relief loan was initially made to help one of their fracking companies stay afloat. At the same time, they were on a buying spree in texas oil patch.

Dan and Farris Wilks bought up bankrupt competitors and invested in others, only to find out later they were prohibited from taking advantage of the government-backed loan program.

Ted Cruz was later quoted bashing democrats, in his words as exploiting the need for monintary covid relief.

“Simply put, Democrats exploited the need for relief to advance their political agenda instead of working on legislation that puts our nation on the path to recovery,” Cruz said in the statement.

Crude Oil’s next move depends on Saudi Arabia and Trump