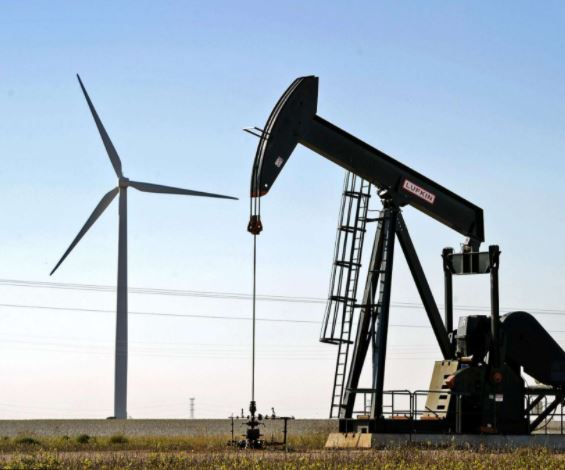 Crude oil traders are worried about the extremely fast rise of covid cases in the U.S could slow down economic activity.

Nonfarm payrolls increased by 638,000 after getting an upward revision of 672,000 gain the prior month, according to the Labor Department report on Friday. That compared with the 580,000 median estimates of economists surveyed by Bloomberg and reflected a decline of 147,000 in temporary Census workers.

The unemployment rate fell by 1 percentage point to 6.9% — a bigger drop than economists projected and double the prior month’s decline.

Outside the U.S, China’s crude oil imports have fallen in recent months from their record high of nearly 13 million barrels per day (bpd) in June, although imports continue to be considerably higher compared to last year’s monthly levels, data from the Joint Organisations Data Initiative (JODI) showed on Wednesday.

Oil prices surge to six-month high as US gets tough on...

China has the largest oil demand in the world, according to...