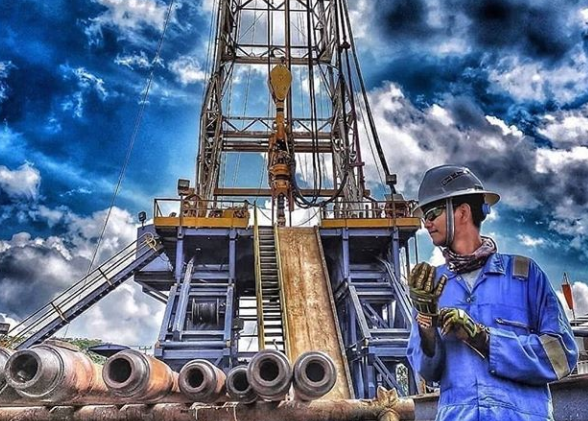 While West Texas plunged into chaos, some shale founders were apparently cutting fat checks. “On July 7, the board of directors at Texas fracking sand supplier Hi-Crush granted nearly $3 million in bonuses to four top executives, including $1.35 million for CEO and founder Robert Rasmus,” Five days later, the company declared bankruptcy.

Hi-Crush is one of the largest “frac sand” providers in Texas, FRAC OR “FRACKING” is a method that involves blasting sand and water into shale rock to release oil. Hi-Crush is one of more than 50 U.S. companies in the oil and gas industry that have declared bankruptcy and have posted mass layoffs.