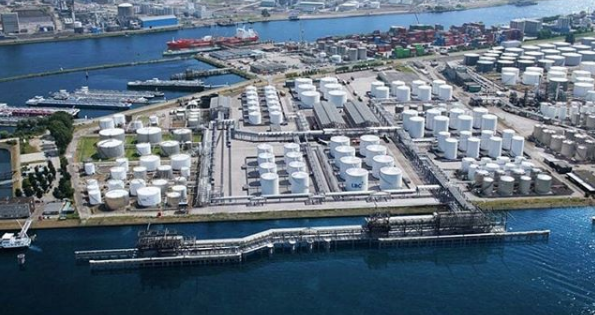 China has imported a total of 51.29 million crude oil tons in July, expanding 25 percent since a year ago.

According to SCMP The central government cut petrol prices by 530 yuan a tonne (HK$650) and diesel prices by 510 yuan a tonne, the National Development and Reform Commission said. They are the biggest single price cuts since December 2008 at the height of the global financial crisis, when crude oil prices nosedived.

Is oil a good indicator of economic activity?

Unlike the U.S.A, which is straddled with Crude oil as an indicator of economic activity, China has been diversifying away from crude oil and into natural gas and clean energy. So being able to use crude oil imports with china as an economic indicator is a bit more tricky.

The collapse in oil prices, now hovering around $45 per barrel...