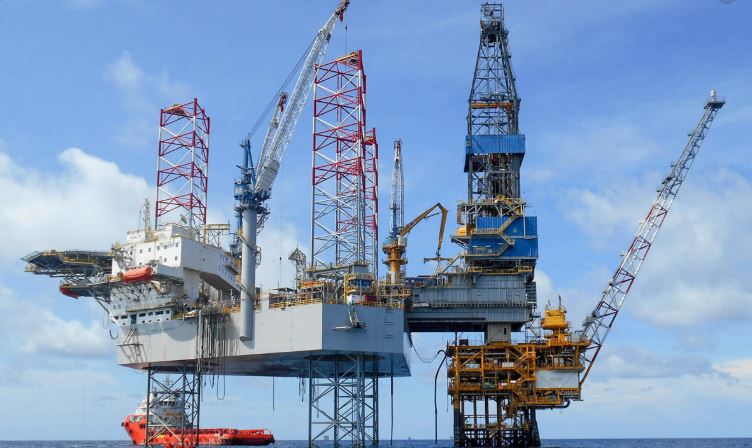 More than 100,000 American oil workers have lost their jobs since the Corona-pandemic slump began, with service companies bearing the brunt. After more than 200 oilfield service providers went under and filed for bankruptcy protection in the past five years, yet 2020 is shaping up to be the worst year of all for oil, with the highest volume of debt on record owed during bankruptcy, according to a July tally by law firm Haynes & Boone LLP.

Oil and gas bankruptcies spiked from April to June, reaching their highest level in a quarter since the 2016 oil crash, according to a new firm Haynes & Boone LLP report.

Noble Corp., the offshore drilling contractor, filed for bankruptcy with a plan to cut more than $3.4 billion of debt after a crash in crude prices made undersea oil wells too expensive.