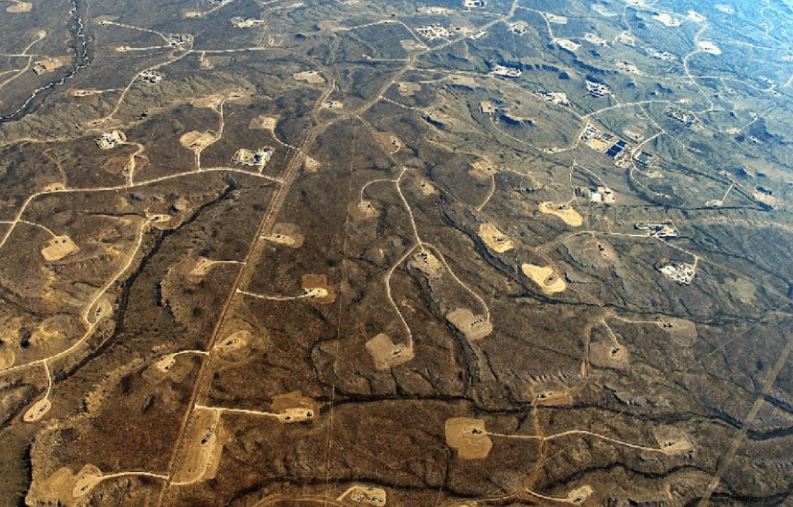 Speaking in Texas while In his visit to Midland, President Trump said that a lack of fracking would be detrimental to the economy. It’s still unclear if the workers that got laid off would help a President that is in favor of cutting the unemployment during the Corona pandemic.

Trump said “Washington Democrats have embraced representative Ocasio-Cortez’s nearly $100 trillion Green New Deal disaster. I’ve added the fourth word. It’s a disaster which would ban oil and gas leasing on all federal lands and by the way, there be no fracking,”.

To be clear, according to Biden, there would be no new fracking permits issued on federal lands and waters. This does not mean that all existing fracking would be banned as well.

“You don’t realize how big it is. They want to have no fracking, no nothing. The policies required to implement this extreme agenda would mean the death of American prosperity and the end of the American middle class. It would mean I think even worse than that, it would destroy our country,” Trump said.

But Joe is not against full fracking ban, In a March 15 primary debate, Biden misstated his fracking policy and his campaign quickly corrected the record. Biden has otherwise been consistent on his middle-of-the-road position, going so far as to tell an anti-fracking activist that he “ought to vote for somebody else” if he wanted an immediate fracking ban.