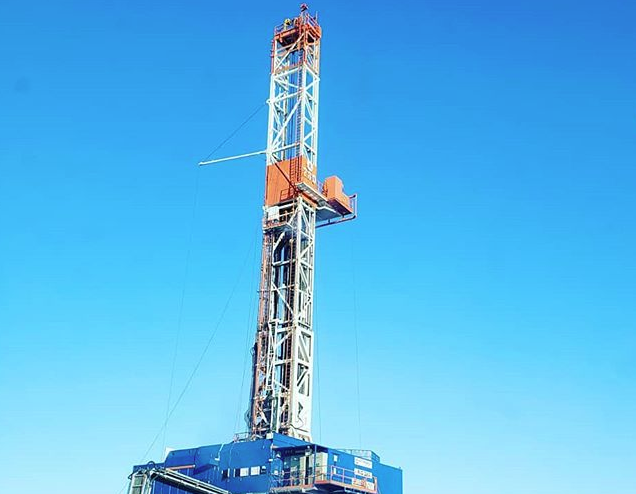 Oil prices rose on Friday and were on course for a second consecutive week of gains as U.S. producers rapidly shut crude production and more states moved ahead with plans to relax lockdowns intended to prevent the spread of America’s worst public health crisis in a generation.

North American oil companies have shut production faster than CRUDE OIL analysts expected and are on track to withdraw about 1.7 million barrels per day (bpd) of output by the end of June.

Investors are optimistic about the lifting of the coronavirus blockade in the United States and around the world, international oil prices have risen continuously for a while, but it is still too early for oil prices to continue to rebound. Insufficient global crude oil storage space is still a major problem.

THE U.S WILL HAVE NO CHOICE BUT TO SHUT IN WELLS