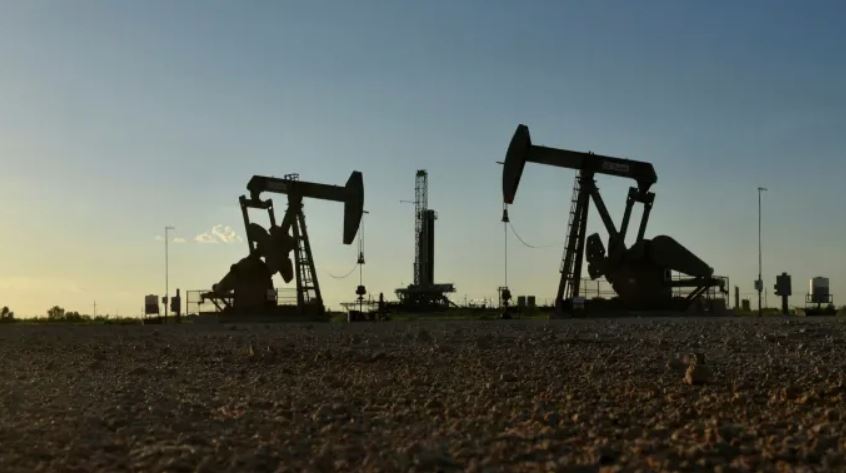 Stocks fluctuated in Australia and South Korea, gained in Japan, and opened lower in China and Hong Kong. Earlier, consumer discretionary stocks lagged after jobless claims doubled from last week to 6.6 million. The new coronavirus has now infected 1 million people across the world, a milestone reached just four months after it first surfaced. The yen fluctuated and the euro retreated. – msn.com

On Friday morning in Asia as investors express doubts about a U.S.-mediated truce between Russia and Saudi Arabia.

Essentially an end for Fracking in the U.K – ...

Crude Oil slipping half a percent to the weakest closing price...